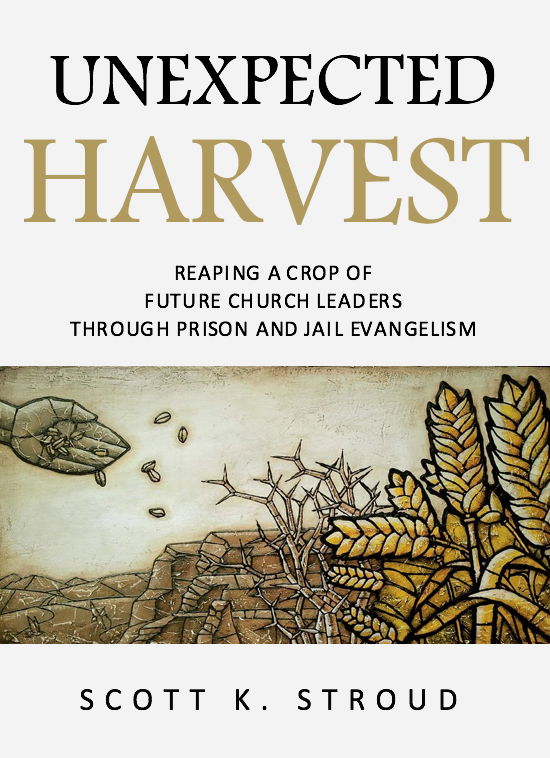 Jesus told a parable to his disciples about a sower who scattered seed. Some of the seed fell on good soil and produced a great harvest. However, much of the seed fell on rocky, shallow, thorny, and bird infested soil. These areas did not produce anything. Unexpected Harvest addresses the question, “What if the soil could be changed?”

Dispersed throughout the country there are millions of individuals in jails and prisons that could be labeled as “bad soil.” Their lives have produced nothing but bad fruit. Two and a half decades ago I was counted among their number. That was until some gospel-preaching Christians came in and began to break up the soil in my hardened heart. Since then, my life has produced healthy fruit for the Kingdom.

Perhaps your congregation has overlooked this bad soil choosing instead to focus on easier plowing. But, maybe you have found that those fields have been overworked. I would encourage you to consider the untouched harvest in the jail or prison that is right up the road from your church. I believe that the next wave of church leaders may unexpectedly come from this ripe crop of souls.

Scott Stroud currently serves as senior pastor of St. Ansgar’s Lutheran Church in Salinas, California with his beautiful wife, Mary, and their four amazing children. In his free time, he loves to bake pies, play golf, and try out new restaurants.

Scott is also the author of Get Out For Good: A practical biblical guide for released prisoners and their families 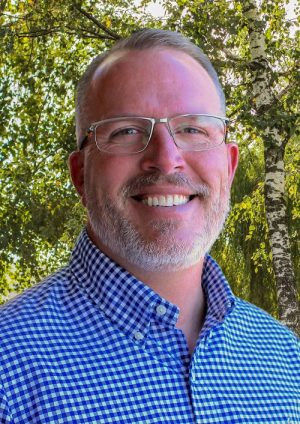 If you would like to donate to the production of this resource, click the button and choose "Prison Ministry Book Project" in the designation drop-down
DONATE