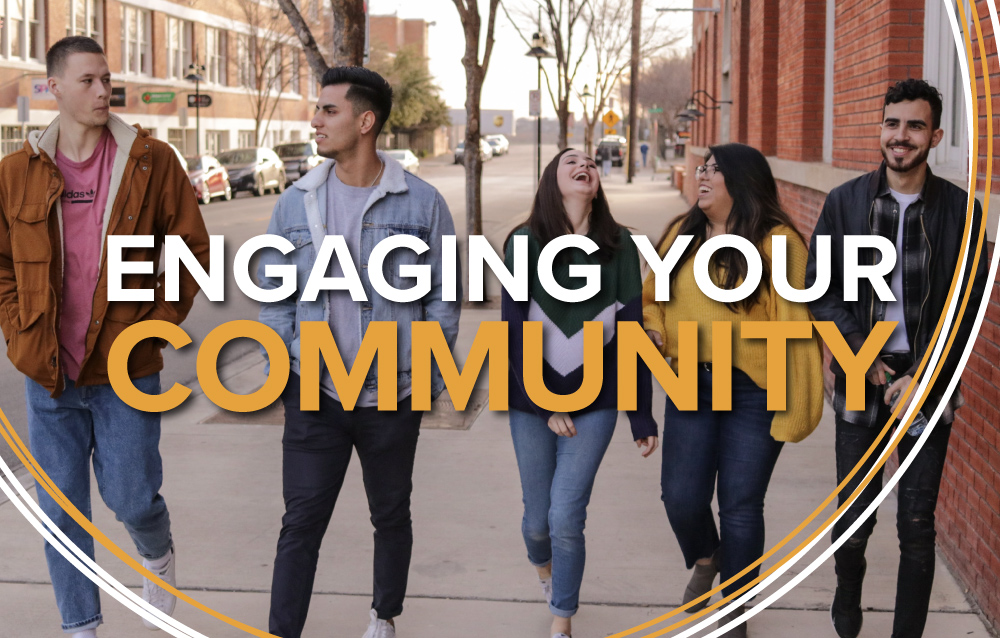 Several years ago, I accepted to call to a small congregation that had three other AFLC churches in the same zip code. It was a rural community on the collar of the Chicagoland area. We had cornfields surrounding us but we were only 20 minutes away from Joliet, IL, a city of over 100,000, and less than an hour from downtown Chicago. The village we lived in, though, was only about 250 people. The predicament was, “How do we reach unchurched people in this small community where so many were connected to our sister AFLC churches?”

Henry Blackaby’s Principles of Experiencing God were invaluable to me as we prayed about what to do. The first principle is God is always at work in the world around you. The key is to recognize what that looks like. Luther’s explanation to the Third Article of The Apostle’s Creed says, “I cannot by my own reason or strength believe in Jesus Christ my Lord or come to Him; but the Holy Spirit has called me through the Gospel, and enlightened me with His gifts, and sanctified and preserved me in the true faith…”

Blackaby’s third principle is that God invites you to become involved with Him in His Work. He then describes how to recognize that invitation. He says that only God can draw people to Himself, cause people to seek after Him, reveal spiritual truth, convict the world of guilt regarding sin, righteousness and judgement, as found in John 14 and confirmed by Luther’s explanation. The key is to prayerfully look where we see people are drawn to God, are seeking after God, are wrestling with spiritual truths, or are convicted of sin, righteousness, and judgement. So how might I see those things in my community among the lost?

Over the next 10 years, God opened up opportunities for me to engage with people by becoming a volunteer police chaplain, firefighter, and EMT in our community. In each of those roles, I had many, many opportunities to engage with unchurched people who were often facing a personal crisis. I was able to help them in real, tangible ways, which led to relationships that in time, opened the door to minister to them as God was working in their lives, as only He could. Some of those individuals were patients or people we helped, but surprisingly, even more were firefighters, EMTs, police officers, and their families. This led to the congregation growing, not only numerically, but also in its concern for the needs of others in our community.

These types of ministry experiences have led me to believe that it is vitally important for congregations to be looking for opportunities to engage their local community in physical and tangible ways as a means to opening the door to sharing the good news of the Gospel with those outside our churches. 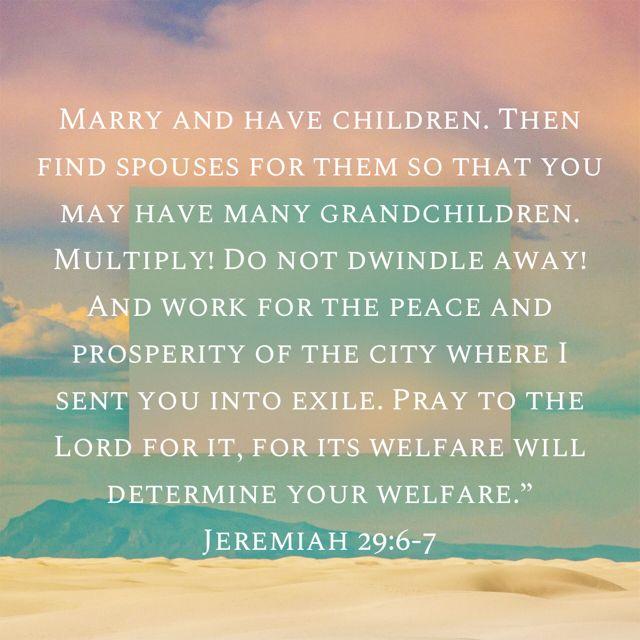 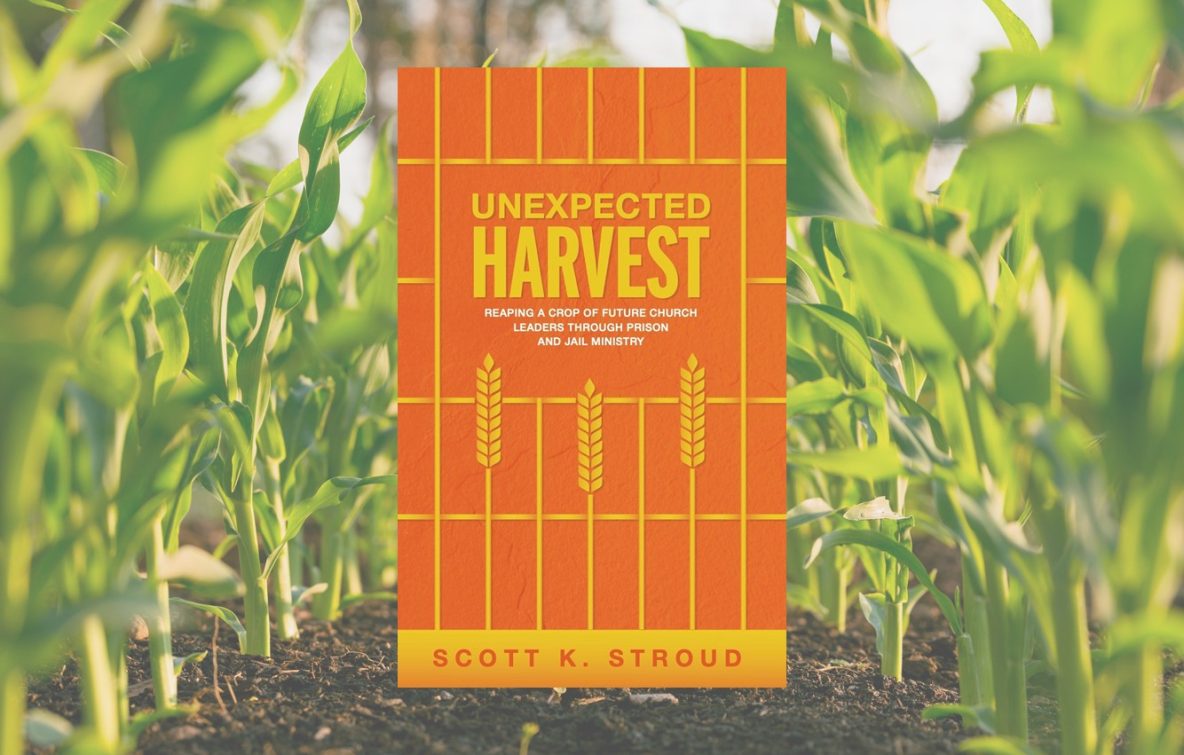 Jesus told a parable to his disciples about a sower who scattered seed. Some of the seed fell on good soil and produced a great harvest. However, much of the seed fell on rocky, shallow, thorny, and bird infested soil. These areas did not produce anything. Unexpected Harvest addresses the question, “What if the soil could be changed?”...
Review 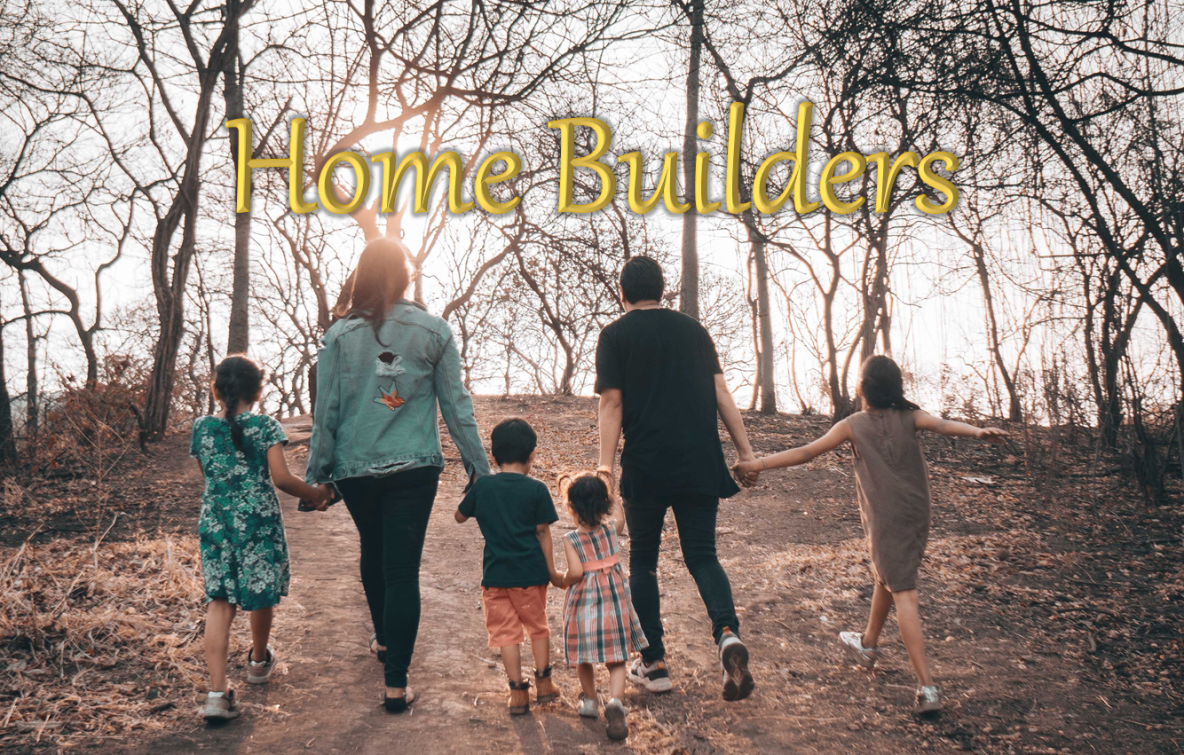 Home Builders: Joining God Where He is at Work

By talking with people in our church and community, we found that there were a number of younger, unchurched families looking for family-friendly activities. There was also interest in gaining parenting skills and improving marriages...
Ministry Experience 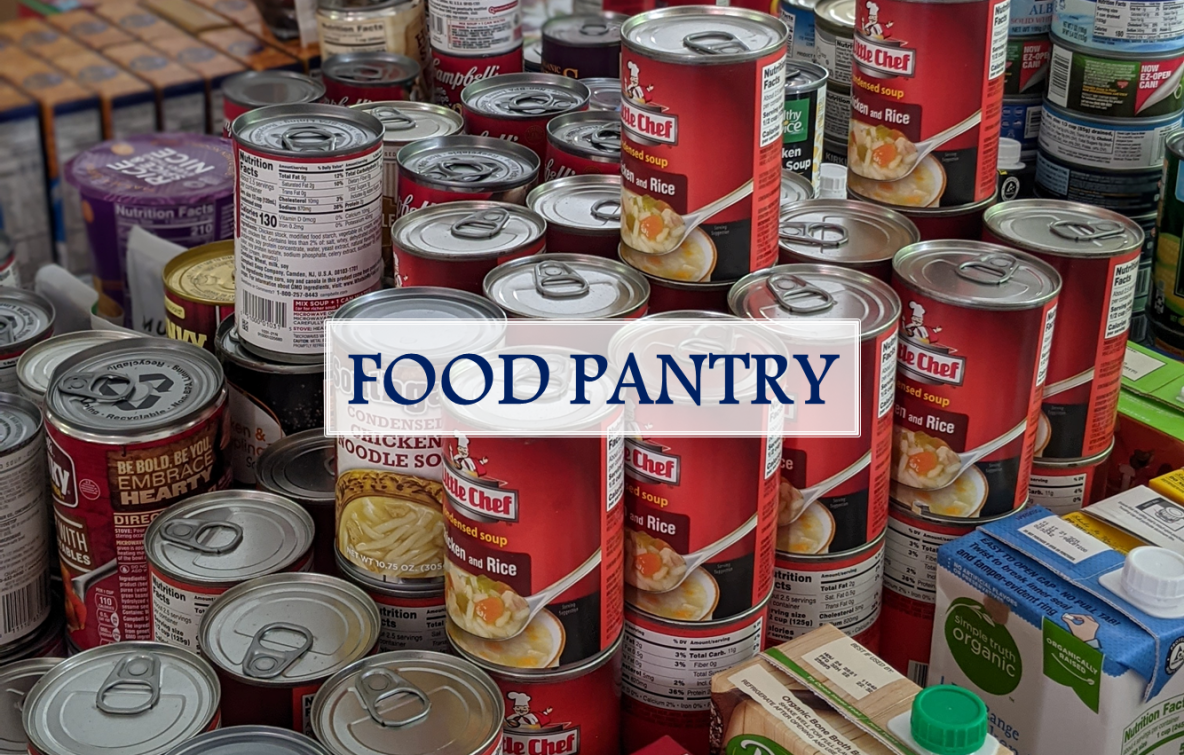 Food Pantry: Meeting the Physical and Spiritual Need of Our Communities

We are a church in the middle of cornfields in northern Illinois. We originally thought to empty some dishes out of the church kitchen cabinets and have some staple foods on hand to help people. We quickly found out that the need was bigger than we thought...
Ministry Experience 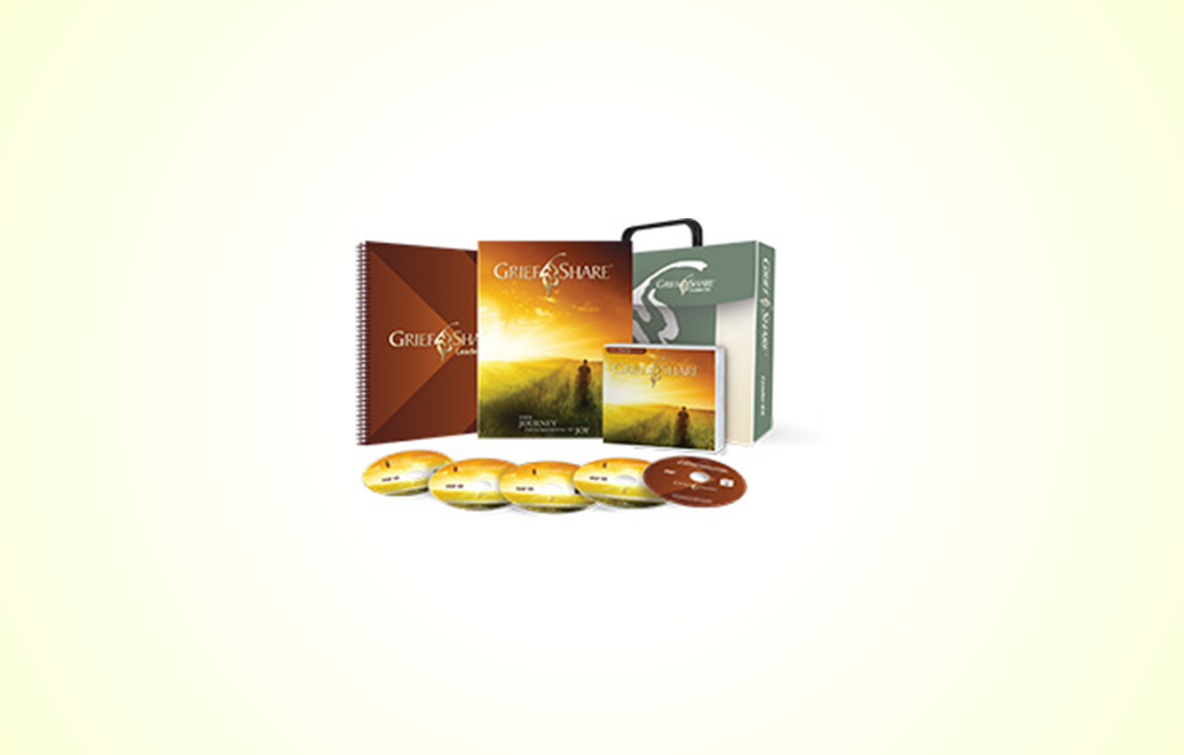 GriefShare: The Journey from Mourning to Joy

GriefShare is a 13-week video series that is packed with Biblical information to support grieving people as they walk their journey of grief...
Ministry Experience 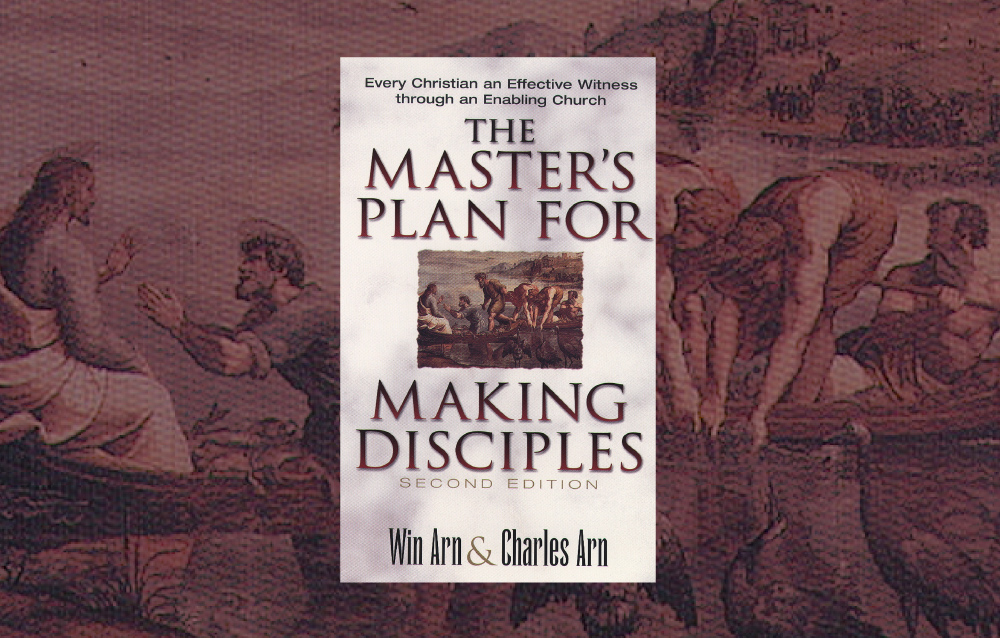 This book can help pastors and laity discover how to grow themselves and help others grow in their outreach. It is based on biblical principles of growth through natural networks of friends, relatives, co-workers, etc. This resource is a...
Review 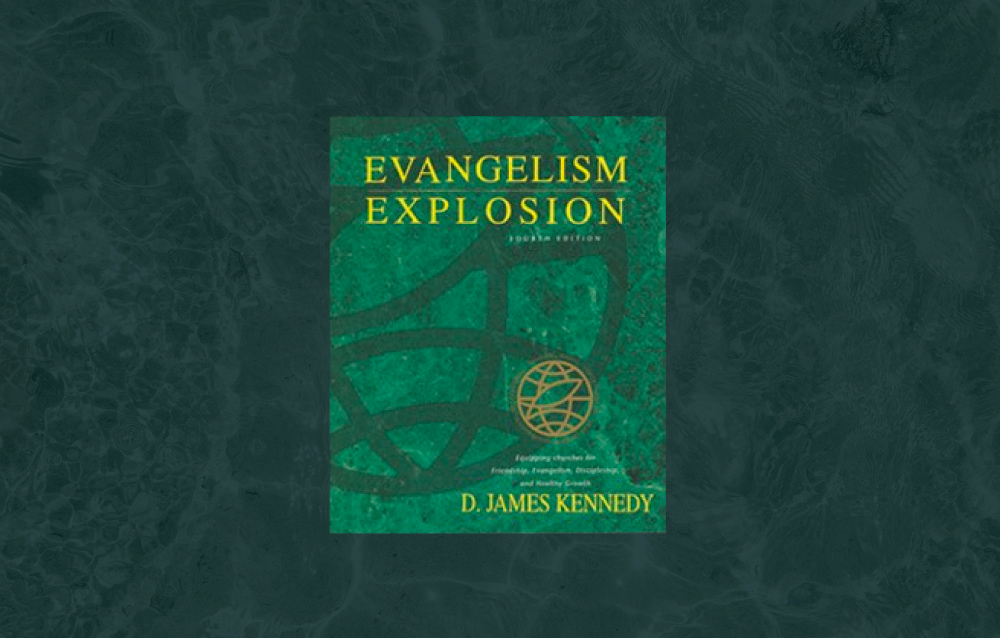 The classes trained laymen and pastors biblically on evangelism, outlining the Gospel presentation, forming your own testimony and how to share it, handling objections to our presentation, "Do's and Don'ts" to...
Review 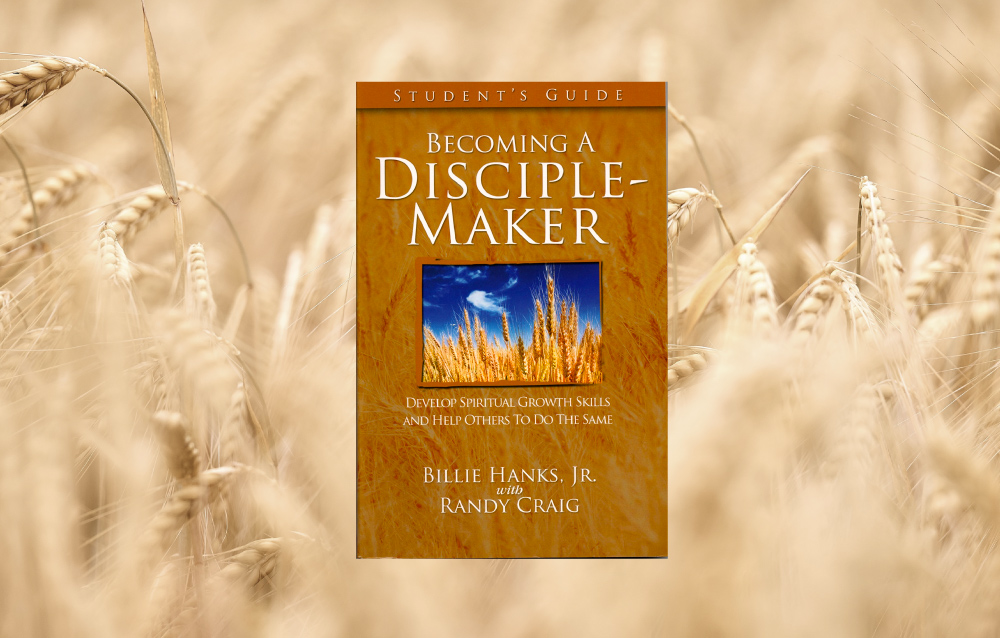 An excellent resource for training disciples. As we develop spiritual growth skills and mature, witnessing simply becomes the natural overflow of our relationship with Jesus Christ. You'll learn how to...
Review 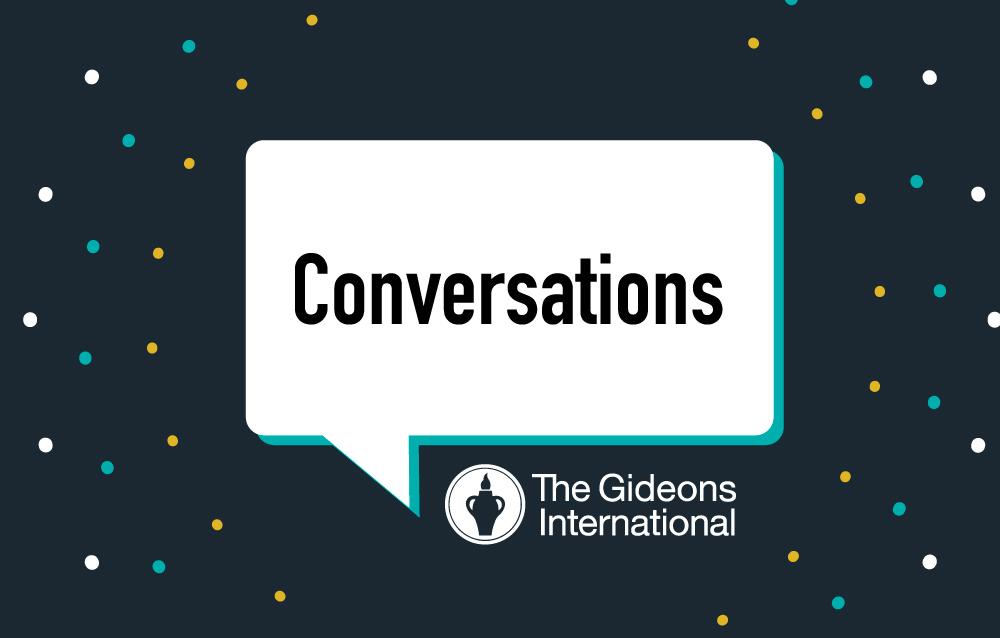 A free presentation for local congregations by a member of The Gideons. The presenter will come in and train the pastor and/or laity in how to have a relational conversation with people in your...
Ministry Experience

It is vitally important for congregations to be looking for opportunities to engage their local community in physical and tangible ways as a means to opening the door to sharing the...
Article 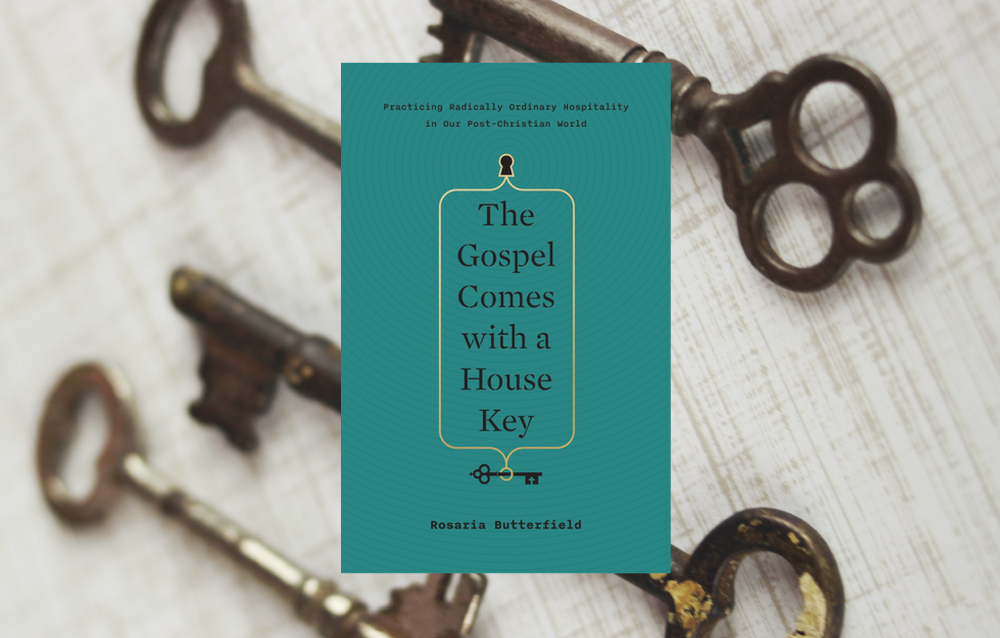 The Gospel Comes With a House Key

Rosaria Butterfield candidly shares her story of how a Christian man and his wife reached out to her, a liberal lesbian, and built a friendship simply by inviting her to dinner and...
Review

Thank you for your feedback!

Please enter your comments below
Comments are anonymous and will not be shared publicly. They are for internal use only at AFLC Evangelism and Discipleship.